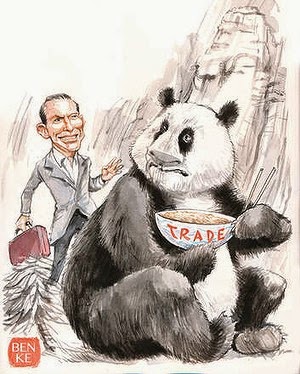 Australia and Asia are natural partners and this has been proven over the centuries. Australia is the  largest trade partner of Asia and according to trends soon it will topple Canada as the second largest investor.

Almost tow thirds of exports from Australia land as imports to the Asian nations. It is due to proximity and due to competitive pricing and policies.The Australian government has played a very important role in building the relationship.

The APEC (Asia-Pacific Economic Co-Operation) has also been responsible for building the trade relations. Australian economy has been robust due to strong presence in Asia even during the economic crisis which affected the whole world. Asia also benefited from the relation, and recovered quite quickly from the effects of the crisis. Australia and Asia are truly brothers economically. Read more here for updates.